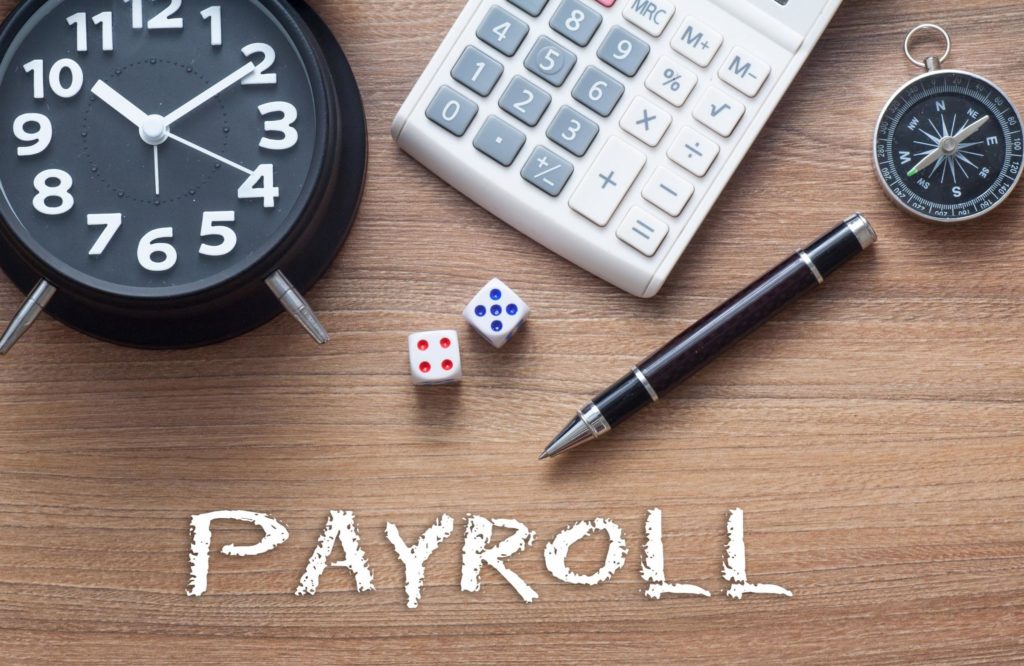 Despite being responsible for putting payments into the accounts of millions of working Australians and interpreting legislation on pay and entitlements for each employee, a new survey has revealed that two thirds of payroll managers admit they lack all the knowledge expertise they need for their role.

The Australian Payroll Association – a leading network in payroll training, consulting and advisory – commissioned a survey of 601 payroll managers across the country’s big and small businesses and different industries to uncover how qualified and competent payroll managers felt performing their role.

The findings revealed that 67 per cent of payroll managers believed they need more training to help them interpret payroll legislation, awards, complex calculations and other technical aspects of their payroll responsibilities.

What else did the survey find out?

When asked if they felt that their current responsibilities required more knowledge than they currently have, one in two (50 per cent) agreed that was the case.

If they had to clarify a piece of legislation, 23 per cent stated that government departments couldn’t always be relied on to answer their questions.

New research from Payroll HQ, an Australian based managed payroll service provider, has found that just 10 per cent of operational payroll staff have a basic competency-based payroll qualification[1]. Shockingly, the data also found that one in three respondents were using payroll platforms that were developed prior to the very first iPhone which was released in 2007.

These rates are higher than the rates in other industries: retail and eCommerce; education and training; building and construction; healthcare, disability and social services; professional scientific and technical services; and IT, energy, utilities and telecommunications.

Tracy Angwin, CEO of Australian Payroll Association, says: “It is concerning to learn that payroll professionals feel significantly underqualified and undertrained for their roles. Payroll is an intrinsic part of any organisation and needs to be conducted by qualified and well-trained professionals.”

“With employee payment legislation constantly changing, it is crucial for payroll managers to have the relevant qualifications and to keep updating their knowledge by attending training sessions regularly,” she added.

“Companies such as Australian Payroll Association offer online and in-person training sessions as well as formal payroll qualifications for payroll personnel to help them learn and understand both the legislative and technical aspects of their job.”